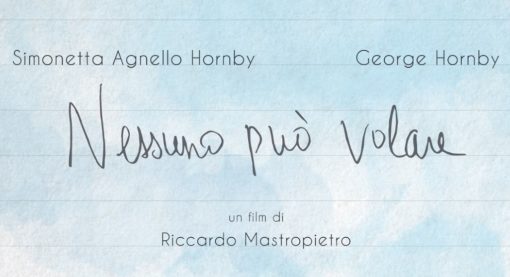 “Nessuno Può Volare” (Nobody Can Fly) is the title of the new documentary movie I’ve been honored to work on as a composer during the past summer.

This movie features the writer Simonetta Agnello Hornby as a protagonist, together with her son George, who take a physical, intellectual and emotional trip to Italy, searching for inspiration, fascination, documents and records in order to narrate the how disability is perceived in Italy today. A reflection leading us up to the concepts of beauty, sorrow, fugacity of time, meaning of life and death.

This project named Nessuno Può Volare has been realized either as a book – published on September 28th 2017 – and as a documentary movie produced by Pesci Combattenti and co-produced by EffeTv, which will be on air on October 25th 2017 (Sky, channel 139 at 9:10pm).

How’s supposed to be musically approached such a sensitive topic like this?

The musical work required for it was considerable and due shortly. 29 tracks were written in less than a month, therefore there was no time to fall into the writer’s block. The director, Riccardo Mastropietro, was able to lead me right away into the right musical way to go based on his thematical purpose. From the beginning I started working on the teaser, where the main theme comes from.

The difference between a movie and a documentary movie – other than the duration which is about 100’ in this case – resides into the thoroughness too. In fact, I intended to create a soundtrack either arranged in an eclectic way and led by a central idea, which ended up being the main theme, often featured through the music with different personalities.

Every character in the movie has a common peculiarity. In fact, all of them succeeded in living with their own disabilities and, other than fight them, they crossed their personal boundaries eventually. Thanks to this huge force of will I was able to deeply reflect and to portray the music with a subtle hint of heroism.

Francesco Marini (Cello), Piergiorgio Sardella (Clarinet), Roberta Lombardini (Voice) and Ludovico Trombetta (Classical Guitar). These ones – other than myself – are the musicians featured in some of the tracks. 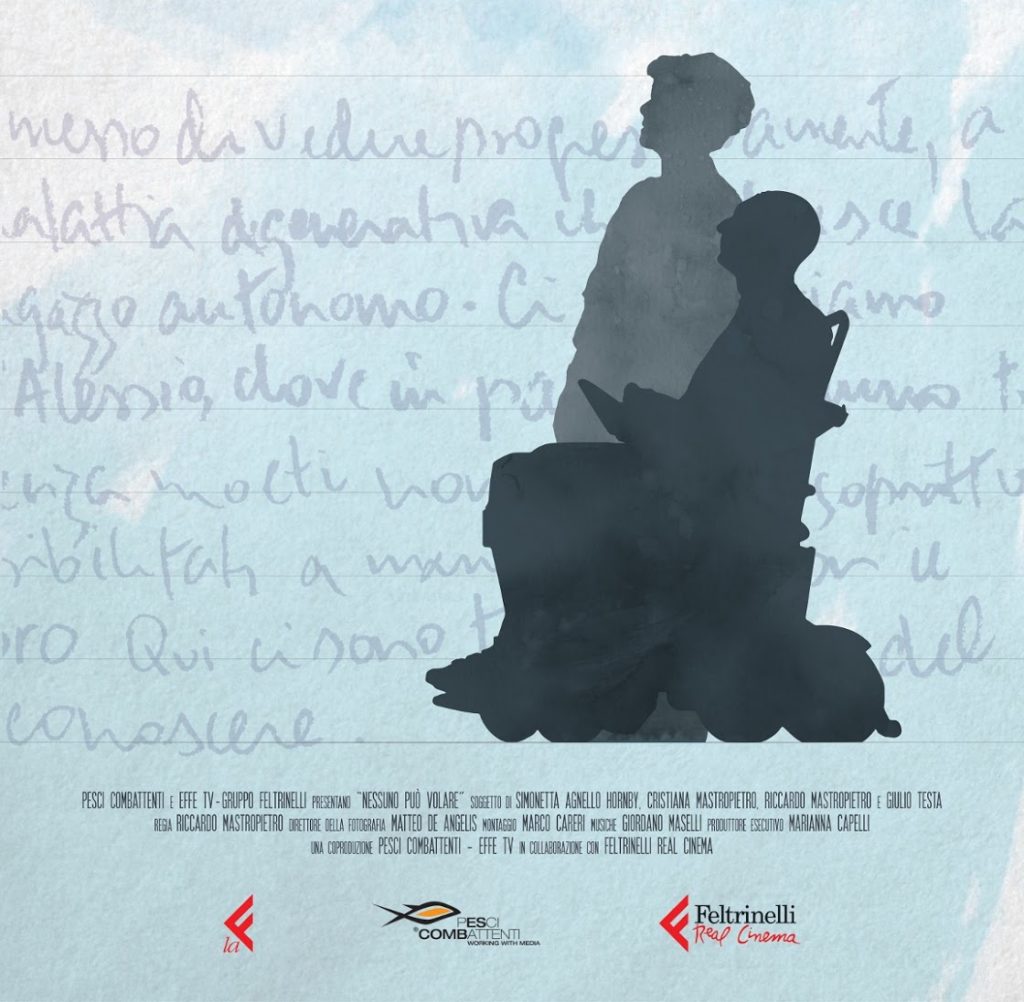