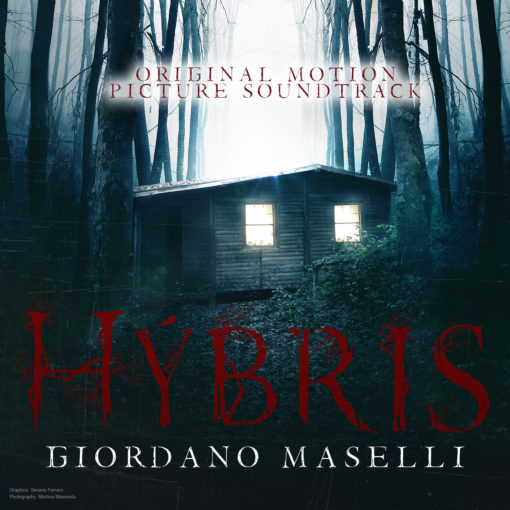 “Four youths, in fulfilling their friend’s last wishes, find themselves involved in a tenebreous past as they spend the night in an abandoned old mansion.
The sudden disappearance of the doors and windows forces them to confront resentments built up over the years starting a game of slaughter that will cost them more than just a sleepless night…”

The music was recorded in the young composer’s studio in Rome. Giordano in charge of writing the entire sountrack, the orchestration and the recording. Afterwords, everything was mixed by Alessandro di Maio. Amongst the musician Are Francesco Marini on cello, Alessandro di Maio on Acustic guitar, David Folchitto on the drums.